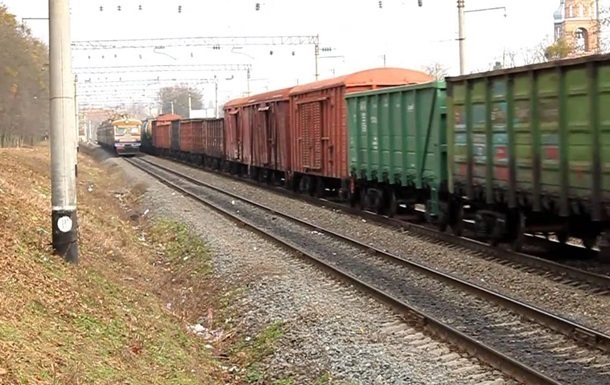 Tariffs of Ukrzaliznytsia for cargo transportation increase by 70%

State financial support is not enough for the functioning of the railway, the minister says.

“Freight transportation, which is a key source of the company’s profit, decreased by 65.3%, almost 6,300 km of tracks were destroyed by the enemy. At the same time, the railway workers evacuated 3.7 million passengers free of charge, transported about 97 thousand tons of humanitarian aid,” wrote he.

The minister said that since the beginning of the war, UAH 10 billion had been sent to the company’s accounts.

“The company’s monthly expenses reach more than UAH 7 billion, given that the company has reduced operating expenses by 30% since March,” he wrote.

Kubrakov explained the increase in tariffs by the fact that state support is not enough to finance UZ.

“In addition to the loss of a significant part of freight and passenger traffic, the costs of restoring the railway infrastructure, which is constantly being destroyed by the enemy, are increasing, energy carriers, fuel and lubricants. All this threatens the stable functioning of Ukrzaliznytsia,” the minister said.