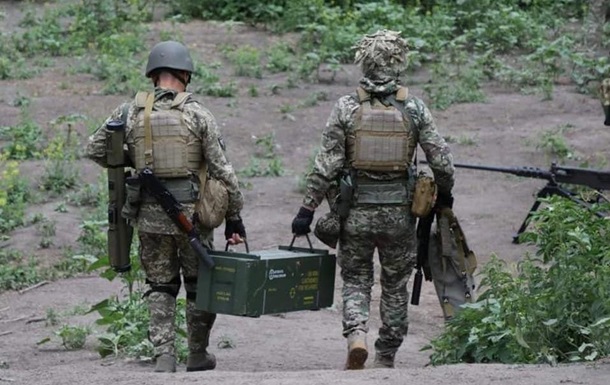 Russian troops are attacking the city from different directions, but at the moment the enemy has no success, according to the General Staff.

The units of the Armed Forces of Ukraine do not plan to leave Lisichansk, said on Thursday, June 30, Deputy Chief of the Main Operational Directorate of the General Staff Alexei Gromov.

“At this time, the plans of the units that carry out tasks for the defense of the settlement of Lisichansk do not retreat. The tasks are carried out for the defense of the settlement. In the morning, the enemy also began conducting assault operations from different directions against our defenders. The troops are performing tasks, the battle continues, for this time the enemy has no success,” he said.

Gromov also spoke about the situation in the Kharkiv region.

“The opening of a second front in the Kharkiv direction, we are not seeing and do not expect,” – said the representative of the Ministry of Defense.

At the same time, the department does not exclude such a possibility.

“We do not rule out this possibility, we are watching the enemy, his actions, his shelling. He is shelling certain settlements, certain areas of the terrain. We understand that in this way he is trying to probe our defenses, find weak points, possible directions of actions of his troops, he also conducts the so-called training of his artillery units in combat conditions, and the fact that the units are being rotated and, as was the case in 2014, they are training for us, “Gromov said.

This morning, the head of the Lugansk regional military administration, Sergei Gaidai, said that Russian troops are simply destroying Lisichansk – there is so much destruction in the city that they do not have time to count the damaged houses.