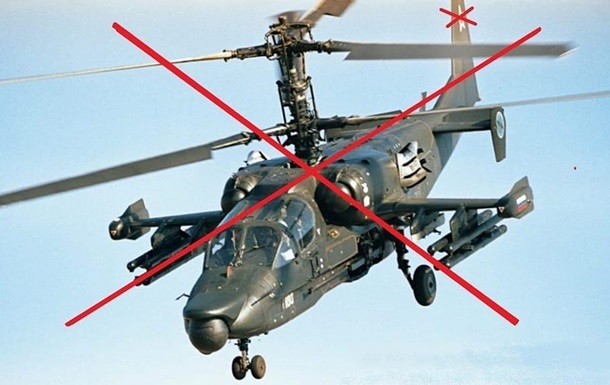 The helicopter crashed into the Black Sea in the area between the island and the Odessa gas condensate field.

The Ukrainian military shot down a Russian Ka-52 Alligator attack helicopter near Zmeiny Island. About it reported Operational Command South on Thursday 30 June.

It is noted that last night an enemy helicopter was heading towards Serpentine, but was damaged. It fell into the Black Sea in the area between the island and the Odessa gas condensate field.

“The Russians tried to organize a search and rescue operation, but the helicopter requested a landing aboard Moscow,” the military said.

The occupied territories are running out of food - intelligence