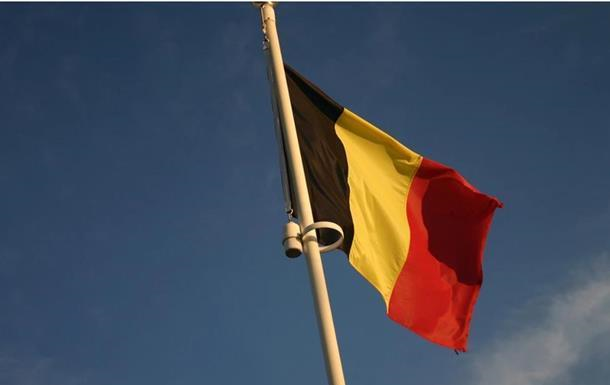 Belgium does not want to see Russian tourists

From July, the Belgian Visa Application Center in the Russian Federation will only accept applications for student, work and family reunification visas.

The Belgian Consulate in Russia has stopped issuing short-term visas, including tourist visas, since July. On Thursday, June 30, reports Ukrinform with reference to the operator of visa centers VFS Global.

It is noted that from July 1, the Belgian visa center in the Russian Federation will only accept applications for student, work and family reunification visas.

By the way, before that, the Greek visa center stopped accepting documents for visas from Russian citizens. Consulates of Greece in Moscow, St. Petersburg and Novorossiysk do not consider applications from June 27.

It was also reported that the Czech Republic would not issue visas to citizens of the Russian Federation and Belarus until March 2023.

Recall, on the eve of the Belgian Prime Minister Alexander De Croo at the NATO summit said that the only way to end the war started by Russia is to help Ukraine win it.