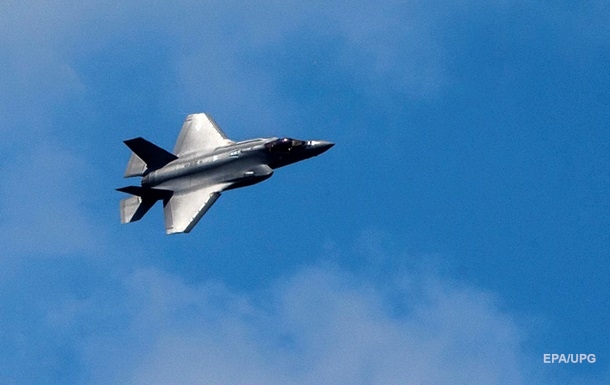 Greece will send a formal request to the United States for the purchase of an undisclosed number of advanced F-35 fighter jets. The decision to acquire them was signed in Athens on June 29, reports Ekathimerini.

The country’s authorities announced their intentions during a trip by Prime Minister Kyriakos Mitsotakis to Washington last month. Greek Defense Minister Nikos Panagiotopoulos and Chief of the General Staff Konstantinos Floros are also expected to arrive in the US on July 28.


Greece Arms Amid Conflict With Turkey

Canadian IT specialist confesses to working for Russian hackers