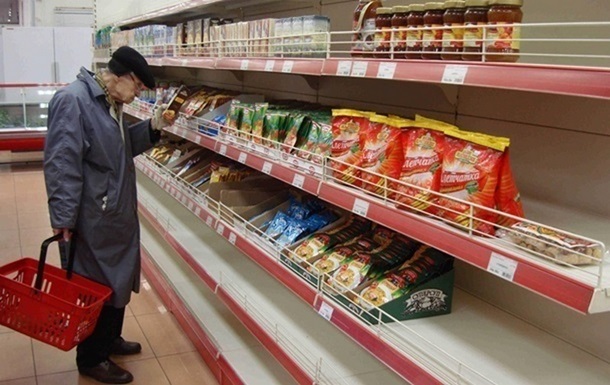 A more significant decline in real incomes of citizens of the Russian Federation was only in 2015 – after the annexation of Crimea and the economic sanctions imposed on Russia because of this.

Real wages in Russia in April 2022 decreased in annual terms for the first time since April 2020 – by 7.2%. About it testify Rosstat data.

According to Rosstat, the nominal wages of working citizens have not changed much, but due to skyrocketing prices, the purchasing power of Russians has declined.

It is reported that the decline in real incomes of citizens of the Russian Federation reached a maximum over the past seven years: it was more significant only in 2015 – after the annexation of Crimea and the economic sanctions imposed on Russia because of this.

The decline in real income has traditionally hit public sector employees the hardest: doctors and social workers (11.4%), scientists, university professors (10%) and teachers (9.1%). They have received pay raises in recent months, but the raises have not kept pace with inflation.

The report says that the volume of retail trade in Russia fell by 10% compared with the beginning of February; the volume of imports – by 40%.

Earlier it was reported that in the first quarter of 2022, the number of Russian citizens with incomes below the poverty line amounted to 20.9 million people.

This has not happened for 60 years: In Kyiv, the third day the weather beats a temperature record