Internet from Starlink will appear in Ukrainian trains 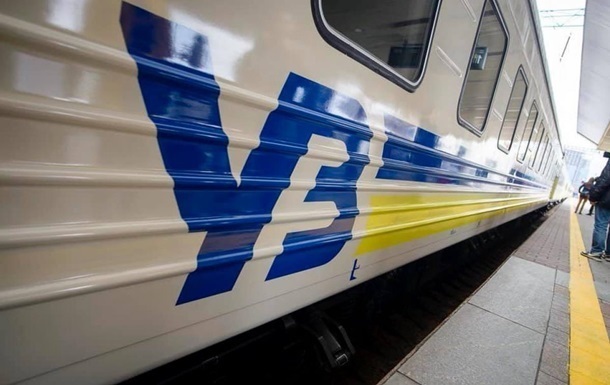 Trains are equipped with satellite internet

Until the end of this year, Ukrzaliznytsia trains will have satellite Internet from Starlink.

Satellite Internet from Starlink will appear on Ukrzaliznytsia trains by the end of 2022. The company has already tested a pilot plant project. This was stated by the head of the State Special Communications Service Yuri Shchigol on Thursday, June 30, Liga.Tech.

According to him, after testing, Ukrainian specialists contacted Starlink technical specialists and showed how it works.

“Even they were surprised that we were able to use Starlink in this way. According to its technical characteristics, it should not work at such speeds. But it works and provides services,” the head of the State Special Communications Service said.

Shchigol also noted that so far, all Starlink equipment provided by Elon Musk and organizations such as USAID is working in Ukraine for free. A representative office of Starlink in Ukraine has already been opened, the company is registered as an operator for the provision of services, and the formation of a pricing policy will take place after the end of hostilities.

Over the past 4 months, Ukraine has received about 12,000 Starlink terminals from SpaceX from different countries, companies and organizations.

Recall that Starlink Ukraine received an operator license in early June. The company was entered in the Register of providers of electronic communication networks and services under the first number.

As you know, at the end of February, the first Starlink satellite Internet stations appeared in Ukraine. They started working on March 1st. It was also reported that Ukraine will receive thousands of Starlink stations.