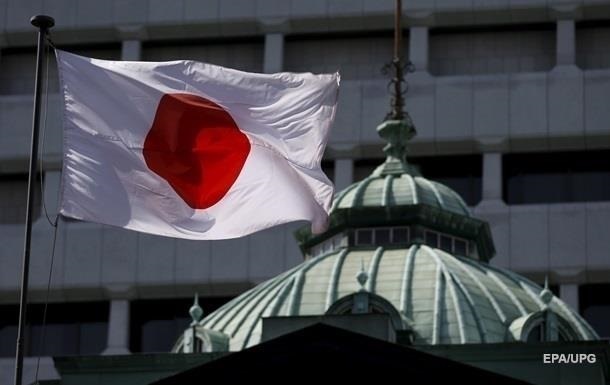 The amount provided will go towards the purchase of medical equipment and the construction of temporary housing.

Japan will allocate $100 million in humanitarian aid to Ukraine. The money will be used to purchase medical equipment and build temporary housing for internally displaced people. This was announced on Wednesday, June 29, by Japanese Prime Minister Fumio Kishida, Japan Today reports.

Japan will also support Ukraine in expanding its grain storage capacity as the harvest season approaches, he said. It is assumed that temporary granaries will be deployed at the western borders of the country in neighboring countries.

A few days earlier it was reported that Ukraine received an additional loan of about $500 million from Japan.

Earlier, Ukraine received a preferential loan of $100 million from Japan.

The organizer of a holiday for the children of Ukrainian refugees was detained in Belarus. The event was dispersed by the police.