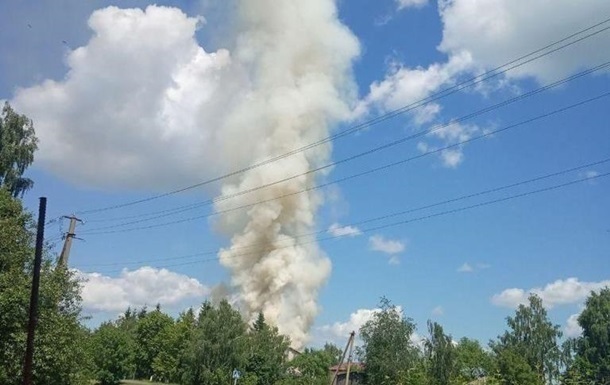 The enemy is attacking the northern region of Ukraine

In the Krasnopol community, the enemy dropped an explosive device. One resident was killed in the attack, three were injured.

During the day on June 29, the Russian military shelled the territories of four communities in the Sumy region. One local resident was killed by the invaders. About it informed head of the region Dmitry Zhivitsky.

So, in the Belopolskaya community, after an unsuccessful attempt to shell the Armed Forces of Ukraine, an enemy drone was destroyed. Toward evening, a shootout with the enemy began – one person was injured.

The Russians fired mortars (20 rounds), rocket artillery and self-propelled guns at the Krasnopol community. In the afternoon, the enemy dropped an explosive device. One resident was killed in the attack, three were injured.

The army of the Russian Federation “covered” the Velyko Pisarevskaya community with mortar fire, after which it fired 14 rockets on its territory. The Khotyn community was also fired from mortars. There were no casualties here.

As reported, on June 28, as a result of enemy shelling of the Sumy region, two people were killed and three were injured. The invaders fired more than 180 shells in the region during the day.