Putin still intends to take over most of Ukraine – US intelligence 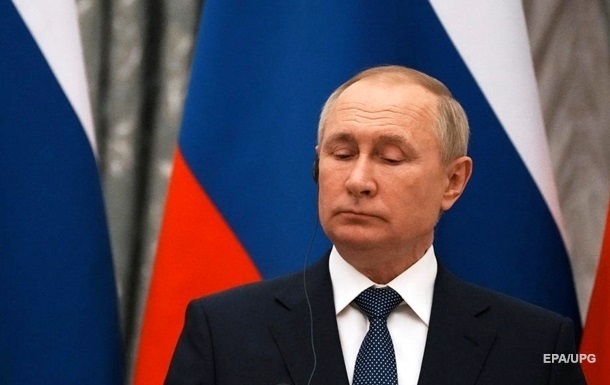 Putin still plans to take over most of Ukraine

American intelligence has named three possible scenarios for the development of events. The most likely is a protracted conflict.

Russian President Vladimir Putin still intends to seize “most of Ukraine.” This was stated by the Director of National Intelligence of the United States, Avril Gaines, speaking on Wednesday, June 29, at a conference of the Department of Commerce, reports Sky News.

“We still look at President Putin and believe that he is pursuing essentially the same political goals as before, that is, he wants to take over most of Ukraine,” Gaines said.

At the same time, the head of US intelligence noted that Russian forces are so depleted after more than four months of fighting that they are unlikely to be able to achieve Putin’s goal in the near future.

According to her, the picture of the war remains “rather bleak”, and the US intelligence services see three possible scenarios for the development of events in the short term.

The most likely of these is a protracted conflict in which Russian troops will make only marginal gains, she said. Other scenarios involve a significant breakthrough from Russia or a quick success for Ukraine.

Recall that on the eve of Putin, commenting on the missile attack on Kremenchug, said that the goals of the “military operation” remained the same.