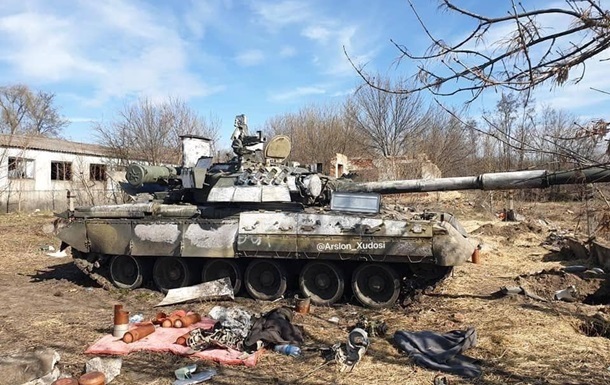 The enemy continues to suffer losses in manpower and equipment

Over the past day, 150 enemy soldiers have been destroyed, and in total, 35,600 Russian soldiers have died since the beginning of the war in Ukraine.

From February 24 to June 30, the total losses of personnel of Russian troops on the territory of Ukraine amounted to approximately 35,600 people (+150 per day). About it reported at the General Staff of the Armed Forces of Ukraine.

Over the past day, the enemy suffered the greatest losses in the Bakhmut direction.

Earlier it was reported that the Ukrainian military neutralized enemy sabotage and reconnaissance groups near Lisichansk and Bakhmut.


A Russian air defense system was destroyed on Zmeinoye