This has not happened for 60 years: In Kyiv, the third day the weather beats a temperature record 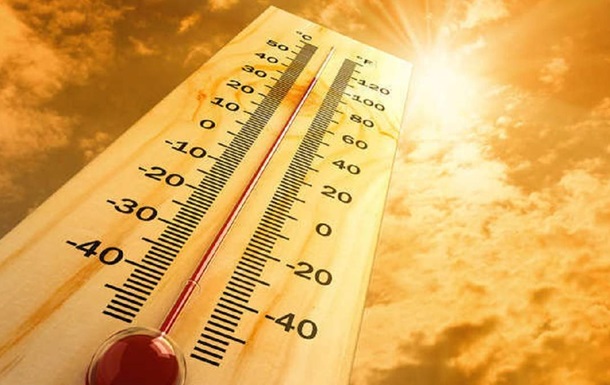 The previous record value was noted in 1963 and was equal to 34.0 degrees. About it informs Boris Sreznevsky Central Geophysical Observatory.

This is the third temperature record in Kyiv in a row. Prior to this, climatologists recorded on June 28 the warmest day and the warmest night.

The hottest day of June for the entire time of observations in Kyiv remains the 24th of 2021, when the maximum air temperature was recorded at around 35.5 degrees Celsius.

We will remind, earlier it was reported that in Kyiv recorded the second “tropical night” in a row. The temperature for two days does not fall below 20 degrees Celsius. And then bad weather hit the capital.