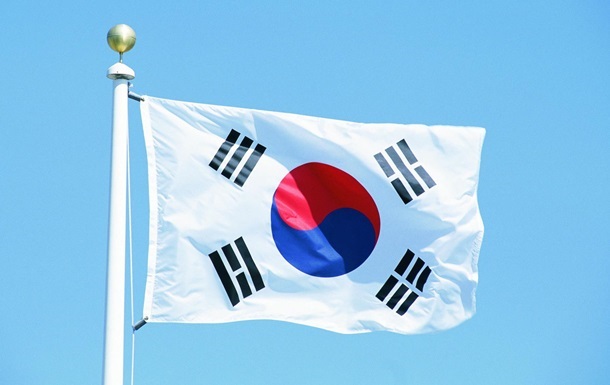 The United States is asking South Korea to support a proposal to limit the price of Russian oil as part of the preparation of a new package of international sanctions against Russia. On Wednesday, June 29, according to Yonhap News.

It is noted that Russia has significantly increased its revenues from the sale of crude oil due to strong demand in Asia, which partially offsets economic restrictions from Europe and the United States. Against this backdrop, the G7 countries recently agreed to impose a price ceiling on Russian oil.

The publication, citing sources, reports that US Deputy Secretary of the Treasury for Financial Intelligence Brian Nelson invited South Korea to join this step during his recent visit to Seoul.

It is also reported that limiting the price of Russian oil may become one of the key items on the agenda during the visit of US Treasury Secretary Janet Yellen to South Korea, which is due in July.

Earlier it was reported that the leaders of the G7 are developing a mechanism by which a price ceiling for Russian oil and gas will be introduced.