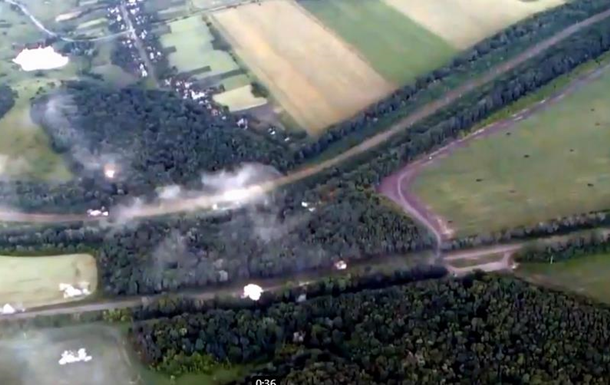 Rocket artillery of the Zhytomyr brigade of the DShV destroyed a column of vehicles with ammunition from the invaders.

The paratroopers of the Zhytomyr brigade of the DShV showed how they destroyed the convoy of invaders. About it informs press service of the Air Assault Troops of the Armed Forces of Ukraine.

Recall, today it became known that the occupiers left the Zmeiny Island after another shelling by the Armed Forces of Ukraine. The Ministry of Defense of the Russian Federation called it a “gesture of good will.”

Influenza vaccination is maintained until stocks are exhausted in RJ