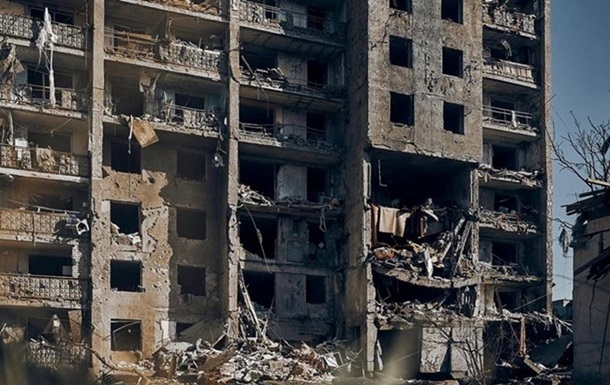 Saturday, July 2, has been declared a day of mourning. The corresponding order was signed by the head of the Odessa Regional Military Administration Maxim Marchenko.

The head of the Odessa Regional Military Administration Maxim Marchenko signed an order “On declaring a day of mourning in the Odessa region.” Saturday, July 2, has been declared a day of mourning. This was reported on the official website of Odessa.

“In connection with the tragedy that occurred due to a nighttime missile strike by strategic aircraft in the Belgorod-Dnestrovsky district of the Odessa region and led to the death of people, July 2, 2022 was declared a day of mourning for the dead in the region,” the city’s website reports.

By order of the head of the Regional Military Administration, on the day of mourning throughout the Odessa region, the State Flag of Ukraine will be flown at half mast on the houses and buildings of state authorities, local governments, state enterprises, institutions, and organizations. Residents of the region are advised to refrain from holding entertainment and concert events, sports competitions.

Earlier it was reported that the search for bodies in the high-rise building was completed, there could still be victims in the destroyed recreation centers.

Legalized additional grounds for dismissal of an employee