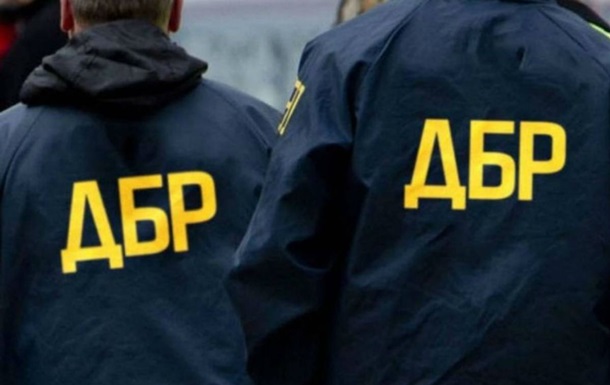 Employees of the State Bureau of Investigation reported suspicion of high treason and complicity with the aggressor state, a citizen of Ukraine, propagandist of the so-called “DPR” Andrei Lysenko.

It has been established that a resident of Donetsk is actively promoting propaganda against the sovereignty, independence and integrity of Ukraine on his own channels in social networks, where his audience in total exceeds 240,000 people. About it informs State Bureau of Investigation.

The man offered his services as a “local mouthpiece” for anti-Ukrainian propaganda to representatives of the aggressor country. His cooperation with a deputy of the occupation administration of the Donetsk region, as well as a representative of the political party of Russia “Fair Russia” was recorded.

Since the full-scale armed aggression of the Russian Federation, the propagandist has been posting anti-Ukrainian information on his channels, promoting the ideas of “Great Russia”. In his materials, he gives the most negative assessment of the actions of the Ukrainian authorities, the Armed Forces of Ukraine, humiliates and misinforms pro-Ukrainian citizens.

The blogger is suspected of high treason committed under martial law and of complicity with the aggressor state (part 2 of article 111, part 1 of article 111-2 of the Criminal Code of Ukraine).

The sanction of the article provides for punishment in the form of imprisonment for up to 15 years or life imprisonment with confiscation of property. The pre-trial investigation continues.

Recall that in Rivne, the court sentenced the participant of the “DPR” to 13 years in prison.

Tags: AndrewbloggercourtDPRemployeesGBRinformedLysenkoStateSuspiciontreasonUkrainewar in ukrainewar with russia