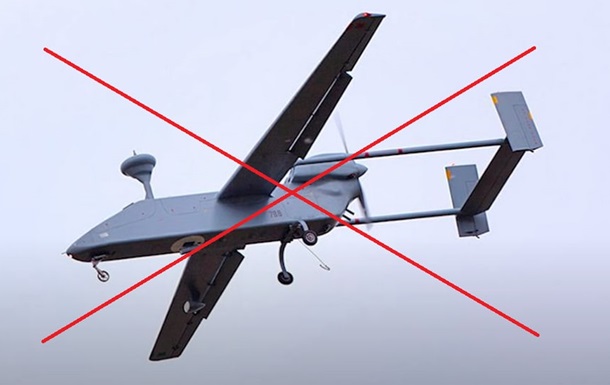 The Russian unmanned aerial vehicle Forpost tried to find another target to destroy in the Nikolaev region.

Air Command South reported the destruction of an enemy Forpost drone. About it writes press service of the Air Force of the Armed Forces of Ukraine.

“On the morning of July 1, the anti-aircraft missile unit of the Air Command South destroyed the Russian Forpost unmanned aerial vehicle, which was trying to find another target to destroy in the Nikolaev region. The plans of the invaders to obtain intelligence information were thwarted!” – report the Armed Forces of the Armed Forces of Ukraine.

Recall that the occupiers left Zmeiny Island after regular shelling by the Armed Forces of Ukraine. The Ministry of Defense of the Russian Federation called it a “gesture of good will.”

Photos of smoke near the Kerch bridge appeared on the network