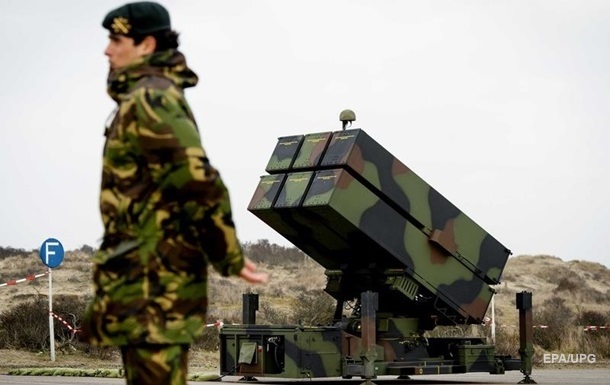 Kyiv continues negotiations with partners on obtaining other modern weapons for the Armed Forces of Ukraine, the head of state said.

NASAMS anti-aircraft missile systems, which the United States will transfer to Ukraine as part of a new military assistance package, will significantly strengthen our country’s air defense. This was announced on Friday, July 1, by President Volodymyr Zelensky during a video message following the results of the 128th day of the war.

“I am especially grateful to the United States of America and personally to Biden for the new support package for Ukraine announced today, which contains very powerful NASAMS systems. An anti-aircraft missile system that will significantly strengthen our air defense. We worked hard for such a delivery,” the head of state said.

At the same time, he noted that Kyiv continues negotiations with partners on obtaining other modern weapons for the Armed Forces of Ukraine.

“For the Donbass, for the Kharkiv region, for the south of Ukraine, this is necessary. We are doing everything to break the advantage of the occupiers,” Zelensky stressed.

As reported, Ukrainian military personnel are already being trained in the use of NASAMS air defense systems.


Shelling of a resort in Odessa region. Russia continues terror