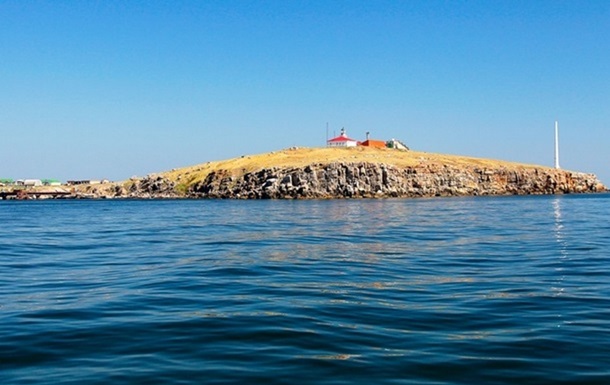 Now work is underway to monitor the situation around the island, said Andriy Demchenko, spokesman for the State Border Guard Service of Ukraine.

During the retreat, Russian troops could mine the approaches to Zmeiny Island, so now the situation remains tense. This was announced by the speaker of the State Border Service of Ukraine Andriy Demchenko.

“The situation in this direction around the island is still tense, because the enemy could mine the approaches to the island. Work is underway to monitor the situation around the island, but I hope that the border guards will return to this piece of Ukrainian land in the near future or when it becomes possible in order to continue to defend our state,” Demchenko said at a briefing at the Ukraine Media Center.

Recall that Ukraine has been striking at Zmeinoye for the past few weeks, and on June 30 it became known that the Russians were evacuated from the island after another shelling. The Ministry of Defense of the Russian Federation called it a “gesture of good will.”