Arestovich on Belarus attack: There is no threat 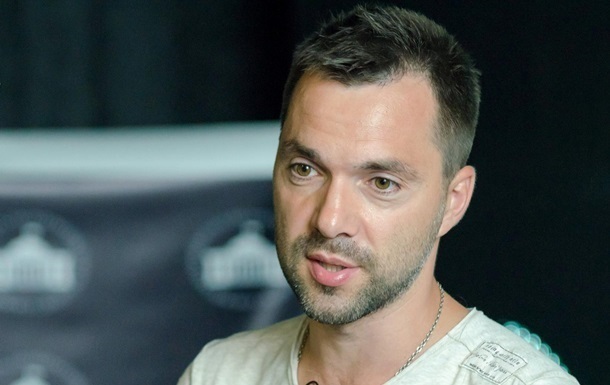 For Ukrainian intelligence, the situation in the neighboring country is “absolutely transparent,” the representative of the President’s Office emphasized.

The regimes of Russian President Vladimir Putin and formal ruler of Belarus Alexander Lukashenko are conducting a special operation to spread disinformation about the “Belarusian threat”. This was stated by Advisor to the Head of the President’s Office Alexei Arestovich on air Feygin Live on Friday, July 1st.

“There is no real threat. In order to create it, the Belarusian army must mobilize for at least a month and a half … It is not capable of doing this without Russian troops. And they are not there, there are only service personnel … All these terrible tales that Belarus will now invade, it’s one of the most poppy memes of this war,” he explained.

The adviser stressed that the situation in Belarus is “absolutely transparent” for Ukrainian intelligence, and promised to inform him if a threat from Minsk arises.

Recall, the day before in Belarus, at least until July 9, the exercises of the Armed Forces of the country were extended.

The act calls for the preservation of the Quilombo Saracura archaeological site, in Bixiga