Australia imposes sanctions against Kabaeva and the Putin family 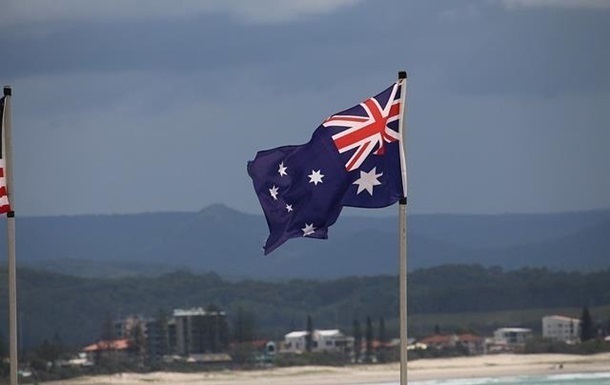 The sanctions list included 16 people, including Russian ministers, businessmen and relatives of the Russian president.

The Australian authorities have included in their sanctions lists a significant number of Russian politicians, businessmen and their families involved in unleashing the war against Ukraine. About it informs press office of the Australian Department of Foreign Affairs.

16 people fell under economic sanctions, including the head of the Ministry of Agriculture of the Russian Federation Dmitry Patrushev, the Minister of Transport Vitaly Savelyev, as well as gymnast Alina Kabaeva, businessmen Igor and Mikhail Putin and others.