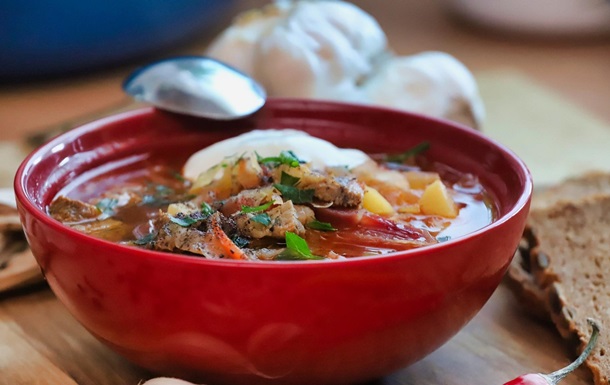 The element of Ukrainian borscht cooking culture is included in the list of intangible cultural heritage, which needs immediate protection by UNESCO.

The Intergovernmental Committee for the Safeguarding of the Intangible Cultural Heritage at its fifth meeting included in the list of intangible cultural heritage in need of immediate protection by UNESCO, the element The culture of cooking Ukrainian borscht. This was announced by the Minister of Culture and Information Policy of Ukraine Alexander Tkachenko.

“The battle for borscht began even before the war. And no matter how much Masha Zakharova said that “cooking books were forbidden, and the recipe was kept secret and it was forbidden to cook” and in general our borscht is “a manifestation of extremism and Nazism”, it is “ manifestation of extremism” is now officially Ukrainian, and officially under the protection of UNESCO,” Tkachenko wrote.

He also added that we would be happy to share borscht and its recipes with all civilized countries.

“Yes, and with the uncivilized, too, so that they have at least something light, tasty and Ukrainian. But remember and be sure that we will win both in the war for borscht and in this war,” Tkachenko emphasized and thanked the experts – Yevgeny Klopotenko , Marina Sobotyuk and the Ministry of Foreign Affairs of Ukraine.