During the day, the enemy fired 270 shells in the Sumy region 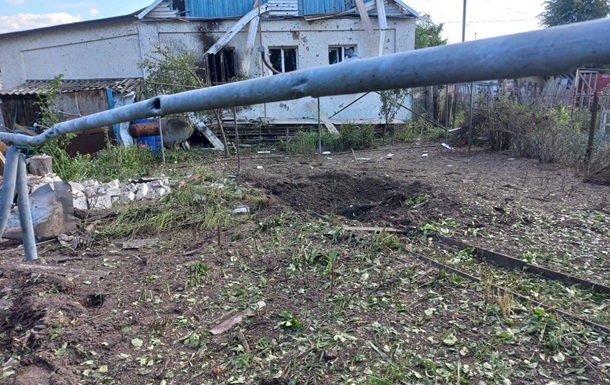 The consequences of another shelling of the Sumy region

During the shelling, a 64-year-old resident of the Shalygin community was injured – she was wounded by a fragment of a Russian shell.

During Friday, July 1, the occupying troops fired more than 270 mines, rockets and shells of various calibers across the territory of the Sumy region. About it told head of the region Dmitry Zhivitsky.

Previously, a 64-year-old resident of the Shalygin community suffered during the shelling – she was wounded by a fragment of a Russian shell while working in the garden.

The exact number and nature of the destruction is established.

Arestovich on Belarus attack: There is no threat

The act calls for the preservation of the Quilombo Saracura archaeological site, in Bixiga