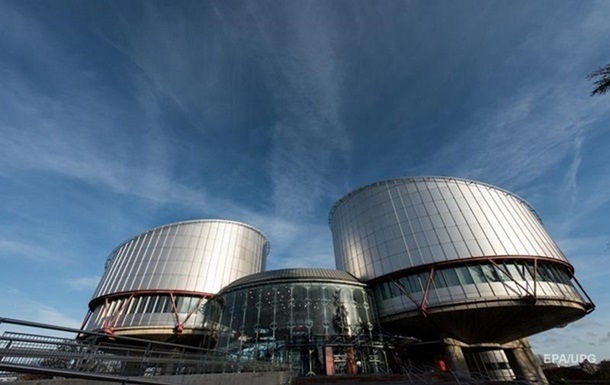 The decision on provisional measures was made in the case “Oleynichenko v. Russia and Ukraine”, which was filed by the wife of a captured Ukrainian, Yaroslav Oleynichenko.

The European Court of Human Rights, in an interim decision on the lawsuit against the wife of a Ukrainian military man, ordered the Russian Federation to respect the rights of all prisoners of war and provide them with access to the necessary medical care. This is stated in the message of the court dated June 30, informs European truth.

It is reported that the decision on provisional measures was made in the case “Oleynichenko v. Russia and Ukraine”, which was filed by the wife of a captured Ukrainian, Yaroslav Oleynichenko.

“The authorities of the Russian Federation must guarantee respect for the rights of Mr. Oleinichenko, guaranteed by the European Convention on Human Rights, and provide him with the necessary medical assistance. The Court also ruled that these temporary measures apply to all applications regarding the Ukrainian military in captivity of the Russian Federation, when there is sufficient evidence that there is threat of irreparable harm to their physical integrity and right to life.

The court asks the Russian Federation to provide confirmation of the fact that this serviceman is in captivity and a description of the conditions in which he is being held, including information about medical examinations and treatment, within a week. Ukraine is also asked to report within a week what is known about the fate of the captive Oleinichenko.

Oliynichenko was the deputy commander of the unit and was taken prisoner in Mariupol. His wife cited eyewitness reports that Ukrainian soldiers were being tortured. She asks the court to oblige Russia and Ukraine to establish the whereabouts of her husband in order to ensure his safety and release from captivity.

In addition, the ECHR ordered Russia to prevent the execution of two British prisoners sentenced to death by a pseudo-court in occupied Donetsk.

Recall that the largest exchange of prisoners between Russia and Ukraine has recently taken place since the start of a full-scale war.

It also became known that the heads of two occupied communities of the Kherson region were released from captivity.


Russia says it has changed its mind about exchanging prisoners

UNESCO has included Ukrainian borscht in the list of intangible cultural heritage. It is called "an element of social integration and cohesion"

Approaches to Serpentine can be mined - State Border Service