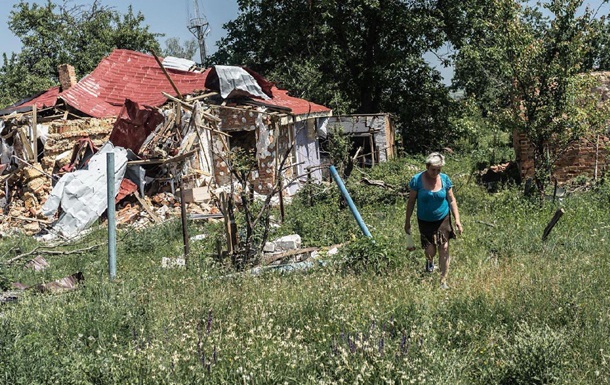 How much territory of the Donetsk region remained under the control of Ukraine: the response of the OVA

Almost all settlements in the Ukrainian-controlled Donetsk region are being shelled by the enemy.

Under the control of Ukraine is 45% of the Donetsk region, but the Russian invaders are constantly shelling the entire territory of the region. This was announced on Thursday, June 30, by the head of the Donetsk Regional Military Administration, Pavel Kirilenko, on the air of a nationwide telethon.

“So far, 45% remains under control. This is almost half of the region, despite the fact that a third was occupied for eight years before a full-scale invasion,” Kirilenko said.

According to him, almost all settlements of the region are being shelled.

“The shelling is devastating, there are many of them and they happen all the time,” he said.

The head of the OVA said that over the past five days there has been constant shelling of Slavyansk.

Recall that at the G7 summit, Zelensky said that he expects the end of the war against Russia before winter.

Chinese spacecraft Tianwen-1 took pictures of the whole of Mars