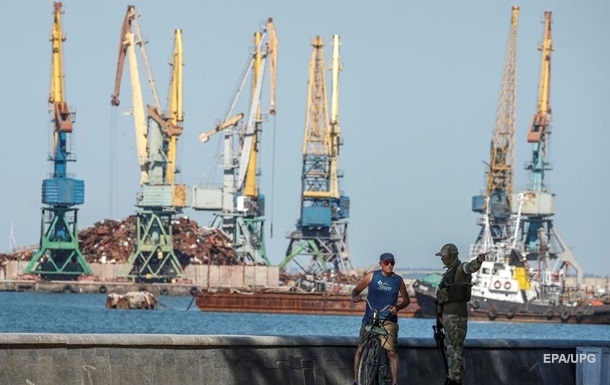 Metal theft is classified as a war crime under the Rome Statute of the International Criminal Court.

Russia is committing a war crime by exporting Ukrainian metal from occupied Mariupol. This is punishable by an international court, said Svetlana Romanova, director of legal support for Metinvest Group, on Freedom.

“We know for sure that the first shipment was made on the PM3, a sanctioned vessel of the Rostov company, which previously operated flights from Crimea. Then there were two more flights. We are also working to obtain an evidence base in the form of satellite images, we monitor the movement of commercial ships on special programs in the Sea of ​​Azov, we work with lawyers, including abroad.We have notified all our clients that they may be offered steel stolen from us by other people.We are also trying to work with international Associations in order to to put blocks on the distribution and sale of this steel to possible buyers in Asia and Africa and the EU,” Romanova said.

She added that metal theft is classified as a war crime under the Rome Statute of the International Criminal Court. “Any encroachment on property, any theft, any destruction within the framework of military operations, which is not due to military necessity, is a war crime,” the company representative said.

“Now there is not just a banal theft – there is a war crime that is criminally punishable at the level of international law. Accordingly, the whole world and our clients understand this,” Romanova added.

Metinvest hopes that Turkey, as a country that controls the exits from the Black Sea, will help Ukraine in counteracting the commission of these crimes.

Russia does not pose a threat to Moldova yet - NATO