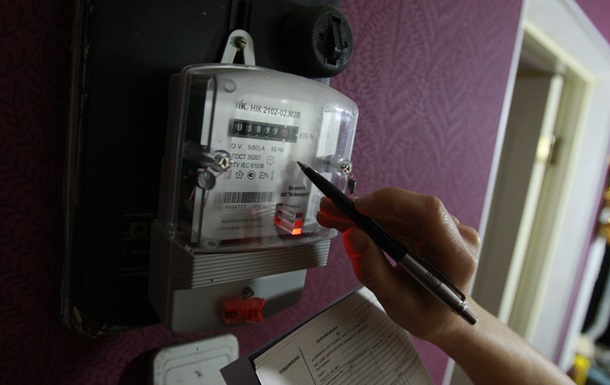 Funds for the provided services to the accounts of banking institutions controlled by the occupying power or cash payments are not counted as payment.

Payments for electricity and communal services to the accounts of banking institutions controlled by the occupying power or cash payments will not be counted as payment for services. This is reported by the National Commission, which carries out state regulation in the fields of energy and utilities (NKREKU).

The regulator’s statement notes that recently there have been reports in the media about the introduction by self-proclaimed leaders of electricity, gas supply and utility companies in the temporarily occupied territories of a payment mechanism for consumed electricity and heat, natural gas, water supply and sanitation for domestic and non-residential consumers.

“At the same time, representatives of the occupation authorities either collect cash from the population, allegedly to pay for the services provided, or direct the transfer of funds to the accounts of local banking institutions that do not have NBU licenses,” the NEURC said in a statement.

It is noted that payment for electricity and utilities should be made exclusively to the accounts of electricity, gas supply and utility companies opened in the manner established by the legislation of Ukraine.

Earlier it was reported that Ukraine will introduce a moratorium on tariff increases.

Recall that debts for a communal apartment in Ukraine accelerated growth.