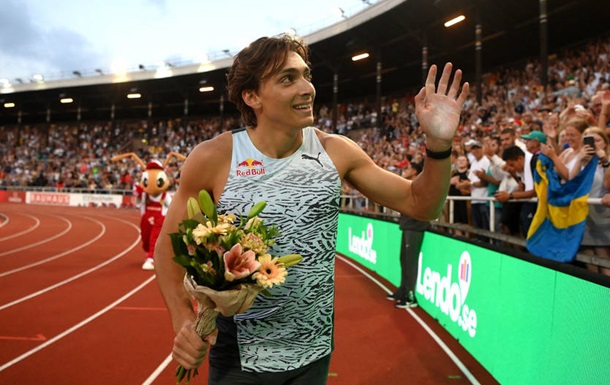 Swedish athlete Armand Duplantisna updated his achievement at the home stage of the Diamond League.

Armand Duplantis breaks the pole vault world record. It happened at home, for the Swedish jumper, the stage of the Diamond League in Stockholm.

“It’s a very special moment. I wanted to do something special. I feel supported in Stockholm, the city where I live. It’s my home and that’s why this record means so much more to me.

It is difficult to describe the emotions during the jump. You seem to switch off when you are up there. I remember trying to focus on not breaking the bar. When I flew over it and landed, I started running like an idiot,” Duplantis is quoted as saying. Social. Sports.

Recall that the absolute record in the pole vault also belongs to Duplantis. The Swedish athlete this year, in the indoor competition, conquered a height of 6.20 m.