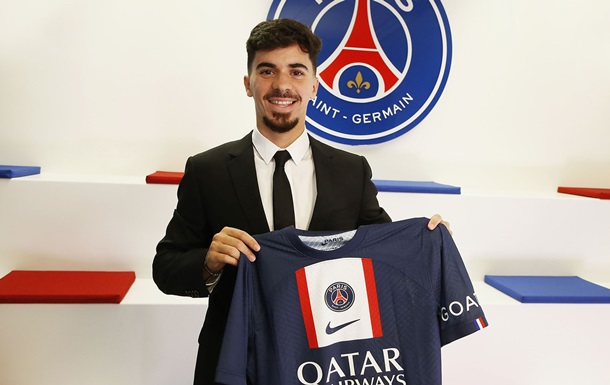 PSG continue to strengthen the squad for the new season. According to official site champions of France, the Portuguese midfielder Vitinha joined the team.

The 22-year-old footballer previously played for Porto and his transfer cost the Parisians 40 million euros. With the new club, the midfielder signed a contract for a period of 5 years.

Note that last season Vitinha played 47 matches for Porto, scored 4 goals and made 5 assists. In addition, the midfielder made his debut for the Portuguese national team and managed to play three matches in its composition.