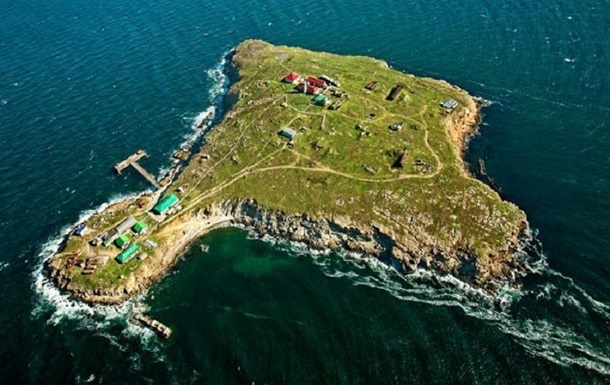 The occupiers can still fire at Ukrainian cargo from ground-based anti-ship systems, as well as from the remaining ships.

The liberation of Snake Island from the invaders will reduce the pressure on the Ukrainian coast, but will not unblock the Black Sea for cargo transportation of Ukrainian goods. About it informs Institute for the Study of War (ISW).

Analysts confirm that the flight of the enemy will somewhat ease Russian pressure on the Ukrainian coast due to the withdrawal of Russian air defense systems and anti-ship missiles from the island.

“However, the retreat alone will not end the naval blockade, as Russian forces have access to land-based anti-ship systems in Crimea and the western part of the Kherson region, which can still target Ukrainian cargo,” the experts said in the morning report.

In addition, it is noted that Russian troops can still use their remaining ships in the Black Sea.

The Armed Forces of Ukraine told about the losses of the invaders during the cleansing of the island.

Australia imposes sanctions against Kabaeva and the Putin family