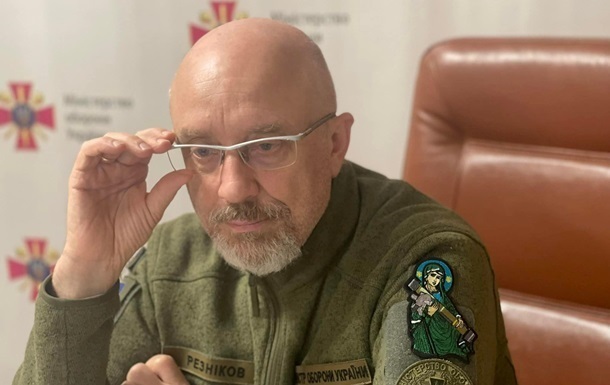 The enemy lost more than 30 thousand of his soldiers in Ukraine, more than 90 thousand Russians were wounded. Lots of missing people.

Since the beginning of the war in Ukraine, more than 90,000 Russian soldiers have been injured, more than 30,000 have died. About it informs press service of the Ministry of Defense of Ukraine.

According to Defense Minister Oleksiy Reznikov, the enemy has lost more than 30,000 of its soldiers in Ukraine. More than 90 thousand Russians are wounded. A lot of missing people.

He also noted that Russia extradites the dead occupiers as “disappeared” in order not to pay monetary compensation to their families.

Recall, according to the General Staff, as of July 1, the total loss of personnel of Russian troops on the territory of Ukraine was approximately 35,750 people.

Ukraine will provide Moldova with electricity by 30%