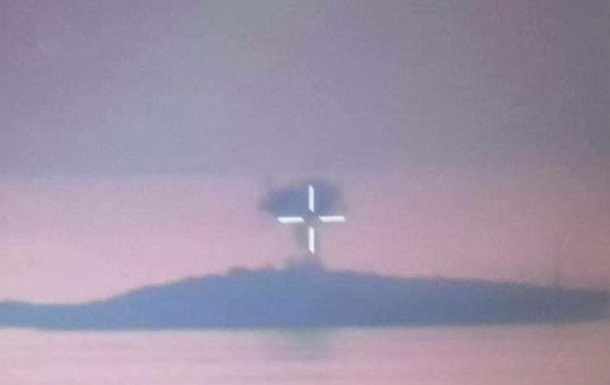 There is no one on the island at the moment

The Ukrainian military destroyed a field ammunition depot, a Tor anti-aircraft missile system, a trailer with a diesel generator and one small boat, and shot down an enemy helicopter over the sea.

It is noted that during the retreat from the Serpent Island, the invaders themselves blew up a multiple launch rocket system and a transport-charging vehicle to the Tor air defense system.

“… Completing the emergency evacuation of personnel from Zmeiny Island, the Russians destroyed military equipment, documentation and property. Probably, mining of the area, the pier and surrounding waters near the island was carried out …”, the Armed Forces of Ukraine added.

In addition, the enemy lost a helicopter over the sea.

In the US, 800 companies want to produce weapons for Ukraine - media