The Cabinet of Ministers has prepared new sanctions against Russia 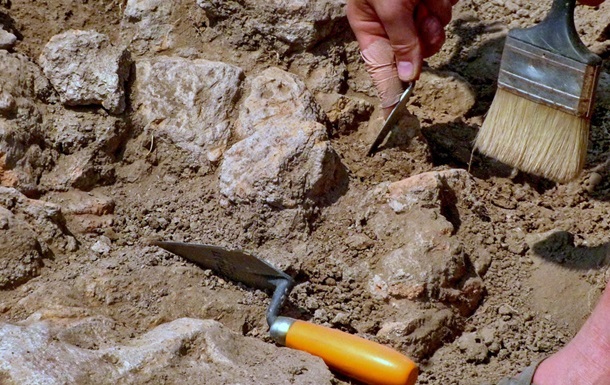 A number of illegal archaeological excavations took place on the peninsula under the auspices of the Institute of Archeology of the Russian Academy of Sciences.

The Cabinet of Ministers agreed on the imposition of sanctions against Russian archaeologists and some foreign researchers for illegal excavations in the temporarily occupied Crimea. About it informs Ministry of Reintegration of the Temporarily Occupied Territories on Friday, July 1.

It is indicated that sanctions are imposed on Russian scientists for participating in archaeological excavations in the Crimea and Sevastopol in the period from September 2019 to October 2020.

“In particular, a number of illegal archaeological excavations took place under the auspices of the Institute of Archeology of the Russian Academy of Sciences. In addition, some foreign researchers were involved in the research of the Genoese fortifications in the Crimea and the illegal reburials of soldiers who died during the Crimean War of 1853-1856,” the report says. .

Sanction proposals will be submitted to the National Security and Defense Council of Ukraine for consideration.

It should be noted that back in the winter of 2018, Ukraine imposed sanctions against Russian archaeologists who carried out illegal excavations in Crimea.