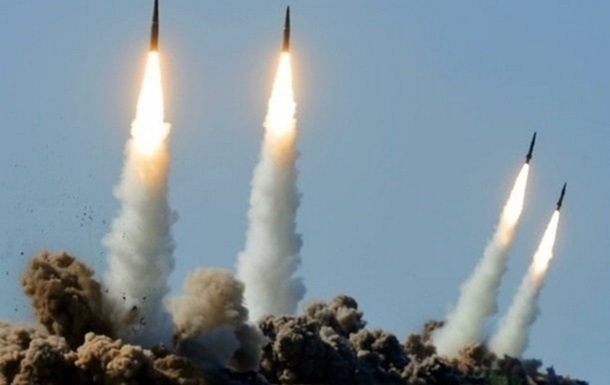 A new enemy missile attack took place in the Odessa region. At the same time, the projectile hit a residential building.

In the Odessa region, an enemy missile hit was recorded, as a result of which there are dead. This was announced on Friday, July 1, by the press secretary of the Odesa OVA Sergey Bratchuk in Telegram.

“Odessa region. Hit by an enemy missile. Unfortunately, there are dead. Details later,” he wrote.

Later Bratchuk clarifiedthat a missile attack was carried out on the Odessa region by strategic aircraft.

One rocket hit a 9-storey residential building, the second hit a recreation center in the Belgorod-Dnestrovsky district.

In an apartment building, one entrance of 9 floors was completely destroyed.

Rescuers removed the bodies of ten dead from under the rubble, medical assistance has already been provided to seven wounded, including three children.

“The rubble is being sorted out and the fire is being fought in a store attached to the house on an area of ​​about 20 square meters. No fire was found at the recreation center, only destruction. There are victims, their number is being specified,” he wrote.

At the same time, a video appeared on the network in which people ask for help.

The head of the Luhansk OVA showed the destroyed Severodonetsk

The number of victims of the strike in Nikolaev increased again