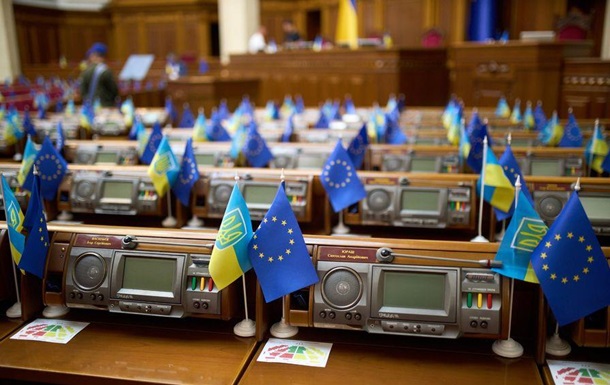 Rada created VSK on crimes of Russia during the war

The temporary investigative commission will investigate Russia’s war crimes in Ukraine for a year.

The Verkhovna Rada at a meeting on Friday, July 1, by 277 votes created an Interim Special Commission on International Humanitarian and Criminal Law in the context of Russia’s armed aggression against Ukraine.

“An important decision, since the Commission is vested with the rights of the main committee of the Verkhovna Rada on these issues,” MP Yaroslav Zheleznyak said.

Alexander Bakumov headed the commission. It included representatives of all factions and groups.

The commission was created for a year, the first report must be submitted in six months.

As you know, Russia daily commits war crimes in Ukraine by bombing civilian targets, resulting in the death of civilians. At the same time, in Russia denies strikes on civilian targetscalling it provocations and fakes of Ukraine.