There were details of a missile attack on the Odessa region 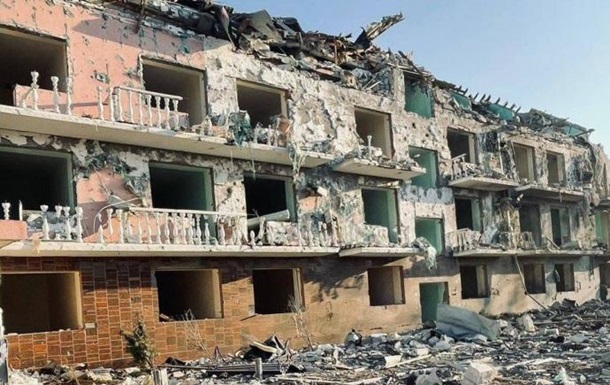 A night strike on the Odessa region was carried out from the direction of the Black Sea by three Kh-22 missiles. This is stated in the official message OK South, distributed on Friday, July 1, by the Odessa City Council.

“As a result of a night missile strike by Tu-22 strategic aircraft from the direction of the Black Sea in the Belgorod-Dnestrovsky district of the Odessa region, an apartment building and two recreation centers were hit by 3 Kh-22 missiles,” the OK Yug said.

“Odessa region. The third enemy missile during the night shelling hit another recreation center. Details – soon,” he wrote in Telegram.

Meanwhile, at the OP reportedthat the Russians launched rocket attacks on the village of Sergeevka. In a nine-story house, the outer wall and the ceiling from the 1st to the 9th floors were destroyed. At one recreation center, two floors of a residential building were damaged.

The seriously injured were hospitalized. Rescue work continues. Investigative teams are working in the places of hits.

Earlier, the Odesa District Police Department reported that as a result of a rocket hitting an apartment building, one entrance with 9 floors was completely destroyed.

Australia has imposed sanctions against 16 Russian citizens, including relatives of Putin and Alina Kabaeva