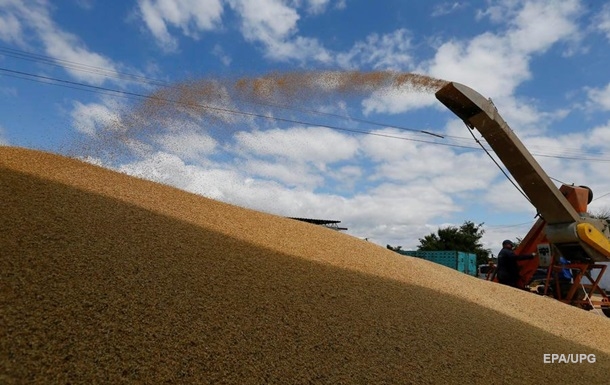 It was possible to exceed the indicators of the previous marketing year thanks to the intensive export of a record harvest before the war.

This is due to the record harvest last year and the high intensity of its exports before the start of the Russian invasion.

At the same time, 1.41 million tons of grain crops were exported in June, the vast majority of which was corn – 1.22 million tons, or 86% of the total supply.

Due to the blockade of ports, the rate of grain exports in June this year was 43.4% lower than the same period last year (2.49 million tons were exported in June 2021).

Since the beginning of the Russian invasion, Ukraine has exported only 5.97 million tons of grain and leguminous crops.

Bloomberg: in the seventh package of sanctions, the EU countries will revise the conditions for the transit of Russian goods through Lithuania to Kaliningrad