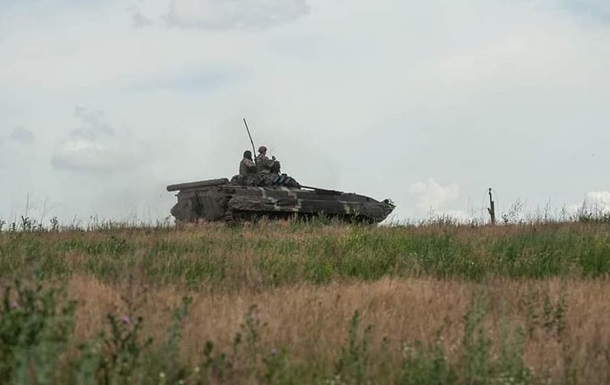 The Russian occupiers continue to focus their main efforts on the encirclement of the Ukrainian defenders near Lisichansk.

Since the beginning of the current day, the Ukrainian military has been under heavy enemy artillery fire in the main directions. About it informs The General Staff of the Armed Forces of Ukraine in the evening summary on Friday, July 1.

Yes, on Seversky direction the enemy shelled from artillery the areas of the settlements of Gremyach, Mikhalchyna Sloboda, Kolos of the Chernihiv region and Starikove and Atinskoe of the Sumy region.

Air strikes were recorded near Klinovoye and Pokrovsky.

The attempt of reconnaissance in force in the direction of the Lisichansk gelatin plant was successfully and competently repulsed by Ukrainian soldiers. The invaders have withdrawn.

Recall that as of July 1, the total loss of personnel of Russian troops on the territory of Ukraine was approximately 35,750 people. At the same time, the number of wounded invaders was named today.