Do you know what inflation means and why it increases or decreases? To explain this and other questions, the Brazil de facto interviewed Ana Giorgina Dias, economist and technical supervisor of the regional office of the Inter-Union Department of Statistics and Socioeconomic Studies (Dieese) in Bahia.

Brasil de Fato Bahia: What is inflation and how is it calculated?

Ana Giorgina Dias: Inflation is the general rise in prices. In fact, inflation is an index. Every month, the research institutes that calculate inflation go to different places of purchase, different places that sell products and services and, based on a sample, they return every month to check whether prices have increased or decreased in compared to the previous month. So, in the impossibility of going everywhere, of researching all prices, as I said before, there is a sample.

This sample is an attempt to capture, as faithfully as possible, household consumption, according to income brackets. That’s why there is a difference between the indices. The IBGE itself has the Broad Consumer Price Index (IPCA) and the National Consumer Price Index (INPC). The difference between the two is basically income: while the INPC researches prices for prices between 1 and 8 times the minimum wage, the IPCA calculates between 1 and 40 [salários mínimos].

Context: Why do prices keep rising?

And the difference is basically that the INPC was created there in 1979 to guide the salary negotiations of workers, and the IPCA is the official inflation index adopted by the government. So, basically the calculation is done like this: every month these places are visited, the products that are part of the show of several different groups of goods and services are researched and then it is determined if there is a general increase in prices or a greater tendency to rising rather than falling, which is inflation, or if prices have predominantly fallen, which would be deflation. 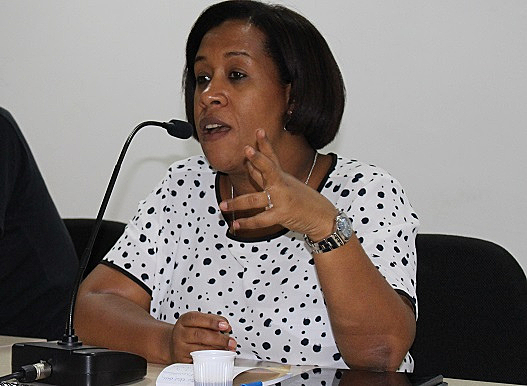 Ana Giorgina highlights the impact of inflation for workers who have lower incomes or who are unemployed. / Reproduction

Does it also influence rent and financing values, for example?

Yes, inflation is actually not a homogeneous measure. Although we have several indices, these indices are methodologically designed differently to capture different movements between these goods, products and services in the economy. Normally, the index that readjusts the rent is the IGP-M, which is a different index from the ones I mentioned earlier.

Because basically the General Price Index – Market (IGP-M), surveyed every month by FGV, measures different movements in the economy, not just prices for consumers. It has the National Civil Construction Index (INCC), so it is even used for rent; it has the Wholesale Price Index; and the Consumer Price Index. It is a set of three experiments, which is why it is used to, for example, calculate changes in rent prices, because it takes into account construction prices.

How does it influence the purchasing power of workers?

Inflation has a huge impact on the budget, on income, on people’s lives in general, especially workers. We emphasize the workers, because we normally have salary adjustments that are very limited in time, usually once a year, on the base date. The minimum wage also, once, every January.

So, if we have a trend of rising inflation, high inflation, that means that, as my salary is readjusted in a few moments, or in a single moment in the year, and there are cases where the readjustment doesn’t even happen, so the more prices go up, the more my purchasing power is reduced.

Because basically my income stays the same, in nominal terms, I mean how much I get paid every month, but in real terms, in fact, when I buy, it goes down month by month — day by day, really — as inflation is increasing. So that’s why the impact is huge. The impact for society as a whole, but above all for workers; and even more so for workers who have lower incomes or who are unemployed. 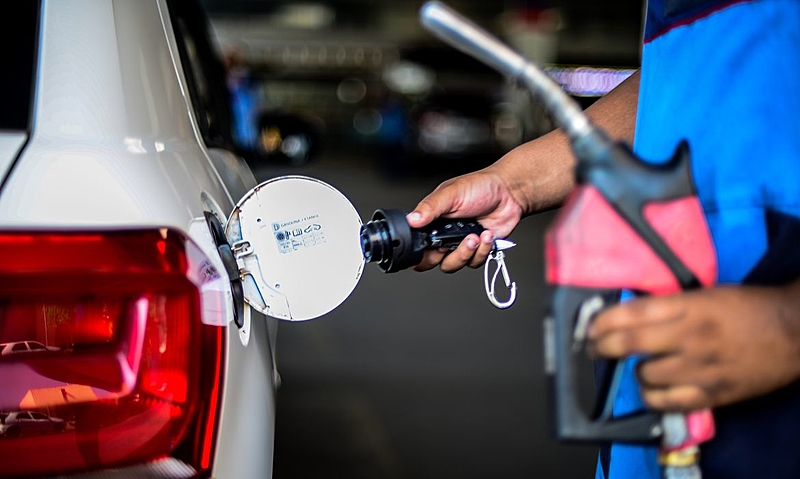 BdF BA: What makes inflation grow as much as it does at the moment?

At this moment, specifically, we have a set of factors acting to increase inflation. First of all, we have a rise in prices, especially for inputs. This is an issue that is not only located in Brazil.

Internationally, we are at a time when the price of some raw materials and inputs has risen significantly due to several factors, including the impact of the pandemic itself, since the production chain ended up being a little disorganized. And for other reasons too, we could say, in the case of oil, that we have a war that affects one of the biggest producers, which is Russia, and ends up having an impact on the price of oil.

For us here in Brazil, in addition to the war, and even before the war, there is another issue that is the fact that Petrobras has adopted a way of setting its prices that it calls the “import parity policy” (PPI).

By this way of setting its prices, Petrobras decided to follow the variations in the price of oil on the international market. So, for example, at this moment, we have oil on the rise, including because of the war, which means that the trend of oil prices and especially of derivatives here in Brazil will also rise.

Apart from that, we are also importing a quantity of petroleum derivatives. And as our currency is devalued against the dollar, which is the currency of international trade, it also means that we pay the cost of exchange at these prices. And I’m talking a lot about fuels, because these are very important items in production, whether as an input — in the case of both passenger and freight transport.

The issue of electricity generation itself has several moments in which thermoelectric plants, mostly powered by diesel, need to be activated. So the fuel ends up having a big weight.

But also, exactly as an effect of this rise in the price of primary products, we here in Brazil are exporters of some of these products, especially agricultural ones, as these products have had high prices in the international market and a greater demand, already with a problem of supply of some products in the market, and also because our currency is devalued against the dollar, our exports become more attractive to the international market, because the devaluation of the real makes our products cheaper, but also, for exporters, even to take advantage of this exchange rate effect, but, above all, due to the high price of products, it has been more advantageous to export than to sell domestically.

So, products, for example, such as soybeans, which Brazil is among the largest producers, we are producers and exporters of soybeans, but at times, we need to import soybeans to make oil. This is one of the reasons that explains, for example, the large rise in soybean oil prices. This has also happened with beef, with animal protein in general, and other products such as coffee. This is also an effect. In fact, then, it is a set of many factors that has made our inflation, at this moment, go up so much.