US allocates $820 million in military aid to Ukraine 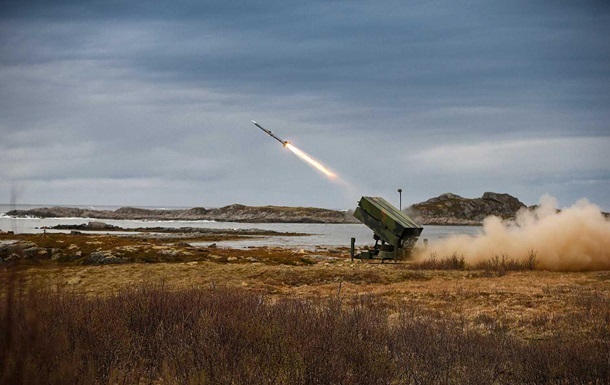 US to give Ukraine NASAMS air defense system

For the first time, Ukrainian military personnel will be armed with advanced NASAMS anti-aircraft missile systems.

The US Department of Defense announced the allocation of additional military assistance to Ukraine for a total of $820 million. It is reported on the site Pentagon on Friday, July 1st.

It is indicated that this amount includes $ 770 million from the funds of the Ukraine Security Assistance Initiative (USAT), as well as $ 50 million in assistance authorized by US President Joe Biden.

As part of the new package, Ukraine will receive:

It is also noted that the weapons will be purchased from the military industry, that is, these will not be supplies from the Pentagon’s stocks. Accordingly, this announcement marks the beginning of the process of concluding contracts for the provision of additional capabilities for the Armed Forces.

The U.S. has provided about $7.6 billion in security assistance to Ukraine since the Joe Biden administration took office, including about $6.9 billion since the start of Russia’s war against Ukraine on February 24.

On the eve of Joe Biden announced the delivery of Western air defense systems to Ukraine and even more HIMARS installations.


In the US, 800 companies want to produce weapons for Ukraine – media

Venice to start collecting entry fees from tourists in January

RJ: Supervia registers a 75% increase in the theft of train cables and the population faces delays