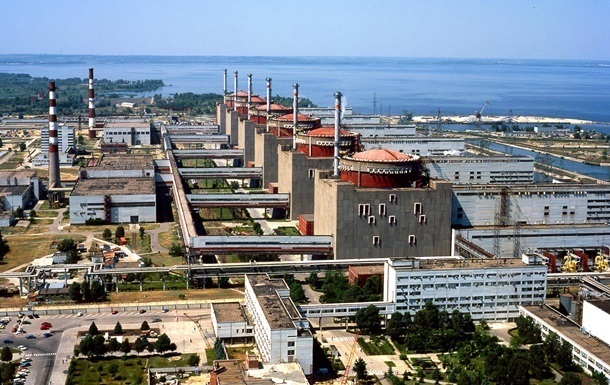 Communication was lost due to the occupiers turning off all Ukrainian mobile operators in Energodar.

On Friday, July 1, NAEK Energoatom, by its own efforts, resumed the lost connection between the Zaporozhye Nuclear Power Plant and the International Atomic Energy Agency (IAEA). About it informed company press office.

“The IAEA lost remote communication with its safeguards monitoring system installed at the Zaporozhye nuclear power plant to monitor nuclear material due to the occupiers turning off all Ukrainian mobile operators in Energodar, including Vodafone, with which the Agency has a contract for data transmission “, the message says.

As indicated, Energoatom has resumed communication between ZNPP and the IAEA, despite the fact that the mobile networks of domestic operators are still not working.

“All mandatory monitoring data is being transmitted and the Agency has confirmed their receipt,” the company concluded.

Recall that on June 29, the IAEA once again lost remote communication with its safeguards monitoring systems installed at the ZNPP.