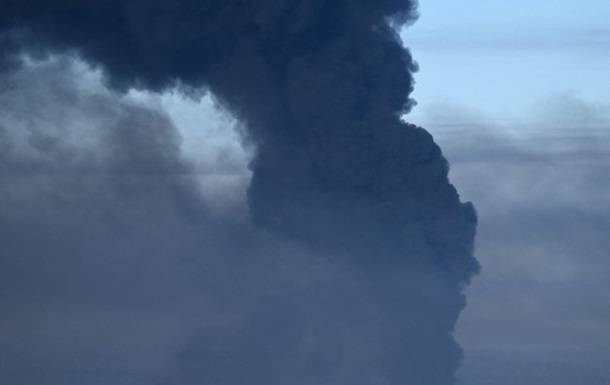 The enemy is systematically shelling Kharkov and Nikolaev

Details of the attacks have not yet been given. Residents of the cities are reporting the incident.

In the cities of Nikolaev and Kharkov in the early morning on Saturday, July 2, strong explosions thundered during an air raid.

About the situation in Nikolaev informed Mayor Alexander Senkevich.

“Powerful explosions are heard in the city! Stay in cover!” he called.

Details of what is happening have not yet been given.

Local Telegram channels inform about the next “arrivals” in Kharkiv. As indicated, rockets are flying at the city from the side of the Belgorod region of the Russian Federation.

Recall that on the eve of Nikolaev was subjected to massive rocket fire – about ten rockets were fired at the city.


Russian rocket hit the courtyard of the Ukrainian presenter