In the south, the Armed Forces of Ukraine destroyed enemy ammunition depots and equipment 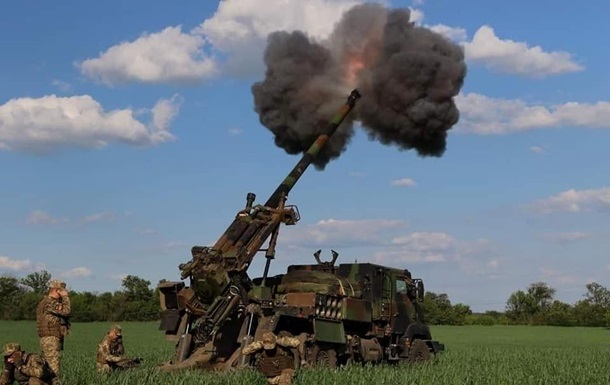 APU destroys invaders in the south of Ukraine

The Ukrainian military destroyed military equipment, as well as ammunition depots and manpower of the enemy in the southern direction, including Snake Island. This was announced on Saturday, July 2, by the Operational Command South.

It is noted that during the day, six air strikes were inflicted on the positions of our units, on Zmeiny Island and simply on civilians. Helicopters, in pairs and in a group, the enemy worked out in the Kherson and Nikolaev regions.

In response, the Ukrainian military attacked ammunition depots, a stronghold and a concentration of enemy forces and equipment in the area of ​​​​Snegirevka, Blagodatny, Olgin and Davydov Brod in paired raids.

“But it is already known that the enemy army has been reduced by 27 people, the Tor anti-aircraft missile system, the Msta-S self-propelled howitzer, 3 units of armored and automotive equipment,” the report says.

In addition, the defense forces destroyed three field trains of enemy ammunition in the Kherson region.

In the Kherson and Skadovsk regions, the enemy continued reconnaissance to identify the positions of Ukrainian units.

Also, OK Yug reported that the operation to clean up Serpentine continues. So, over the previous day, the defenders managed to detect and destroy the Grad multiple launch rocket system, the Pantsir-S1 anti-aircraft missile and gun system, three units of armored and automotive equipment, a tank truck and a shelter area for other equipment on the island.

Plans for Snake Island were announced in the OP