In Tokmak between the occupiers there was a shootout 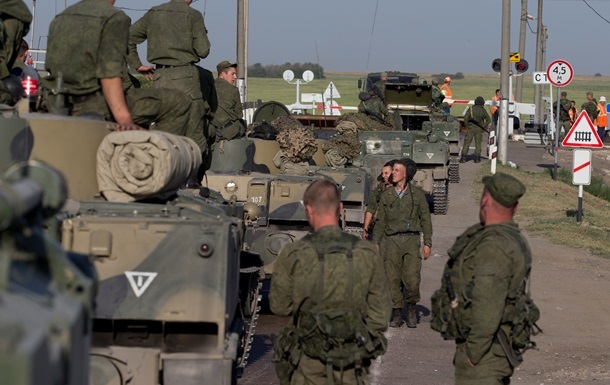 Russian soldiers shot at each other (file photo)

There was a verbal conflict between the invaders, which ended in shooting. As a result, four invaders were eliminated.

In the temporarily captured Tokmak, Zaporozhye region, a conflict arose between the Russian military, which ended in shooting. As a result, four Russian invaders were killed and about 10 were injured. About this on Saturday, July 2, informs press service of the Zaporizhzhya OVA.

“Near the settlement of Tokmak, which is temporarily occupied by the enemy, there was a verbal conflict between the military personnel of the Russian Federation, it turned into an armed skirmish, as a result of which 4 occupiers were killed and about 10 were injured,” the report says.

It is also noted that over the past day, the enemy fired at the positions of Ukrainian defenders 31, using tank weapons, rocket and cannon artillery along the entire line of collision.

There were 30 reports of destruction of civilian infrastructure as a result of shelling by Russian troops.

Today it was also reported that in the Kherson region, Russian aviation dealt a productive blow to their positions.