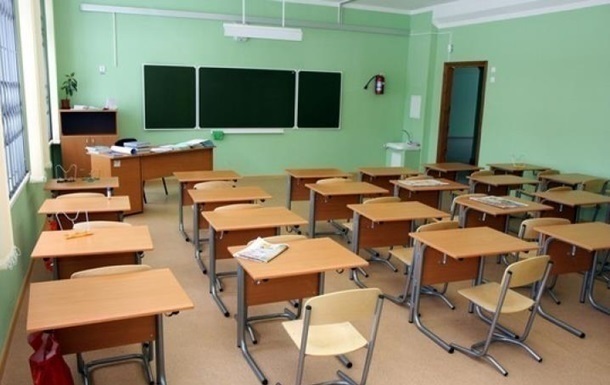 The requirement of the authorities is that there should be protective structures near the institutions where one can stay during an alarm.

A significant portion of Ukrainian schools have shelters that will allow them to reopen in September. This was stated by Minister of Internal Affairs Denis Monastyrsky on the air of the telethon.

“Most educational institutions have protective structures or these structures are located near them. Logistics are currently being worked out to determine which class goes where exactly, for how many minutes it must be in shelter, who is specifically and personally responsible for ensuring that people are in storage,” the head of the Ministry of Internal Affairs said.

According to him, now special local commissions are being provided with recommendations that are being developed by the State Emergency Service, and these premises are being audited.

“The requirement is that there should be protective structures within a few meters, a maximum of a few minutes walk from the school, where one can stay during an alarm,” the minister specified.

Recall that representatives of the State Emergency Service are checking educational institutions for the presence of shelters, and only those institutions in which it will be safe will open in the fall.

As reported, the government of Ukraine recommends starting the academic year in schools from September 1, and in universities, except for the first courses, from August 15.