Near Melitopol, a train of invaders was fired from a grenade launcher 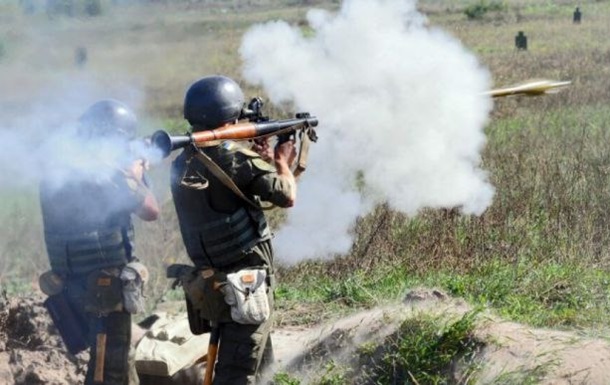 An armored train derailed near Melitopol

The incident occurred on the section of the railway between Akimovka and Melitopol in the Zaporozhye region.

Near Melitopol in the Zaporozhye region, a Russian armored train derailed. This publication reports RIA Melitopol.

It is reported that the incident occurred on the section of the railway between Akimovka and Melitopol.

The publication, citing a statement by the occupation administration, writes that according to preliminary information, the armored train was fired from a grenade launcher. At the same time, the invaders themselves say that it was allegedly a freight train with food.

“Where they came from in the territory occupied since February is not specified. Perhaps the Melitopol partisans are working, but in this case it is likely that the truck was transporting not food, but ammunition,” the publication added.

Recall that in Zaporizhzhya and Kherson region partisans “nightmare” the occupiers.

It was also reported that the partisan movement intensified in the Crimea.

The enemy shelled Kramatorsk from Tornadoes