Russia hit the building of the recreation center near Odessa 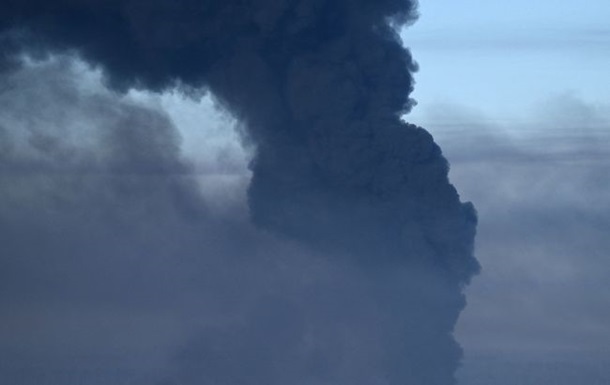 Russian rocket hit the building of the recreation center near Odessa

A missile fired by the Russian military hit the area during an air raid.

The rocket hit one of the buildings of the recreation center.

The relevant information was confirmed in the operational command of the South. According to OK Yug, the rocket hit the utility building of the coastal zone of the recreation center.

No serious damage or casualties were reported.

Note that the alarm in the region lasted about 20 minutes – from 21.06 to 21.31. Subsequently, local media wrote that the missile was shot down by an air defense system.