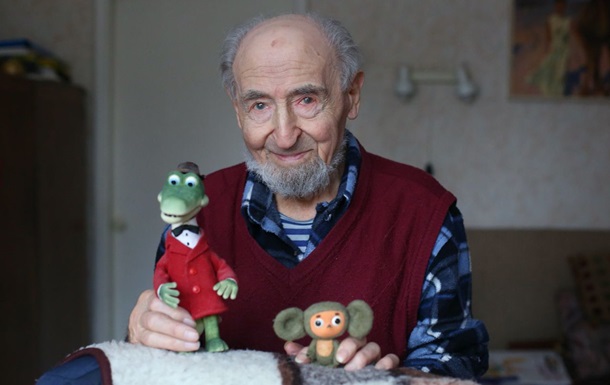 Leonid Shvartsman was 101 years old. He is the creator of Cheburashka, 38 parrots and a Kitten named Woof.

Animator Leonid Shvartsman died in Russia. He did not live to see his 102nd birthday for two months. This is reported by the Telegram channel Mashreferring to Soyuzmultfilm employees

What causes the death of Shvartsman is not yet known.

The animator was born in Minsk on August 30, 1920. In the 1940s he moved to Moscow and entered VGIK. He worked at the film studio Soyuzmultfilm.

Among the most famous cartoons created by Shvartsman are the Scarlet Flower, the Golden Antelope, the Snow Queen, the Mitten, 38 Parrots, the Kitten named Woof, the Monkey series.

It was Schwartzman who, as a production designer, took part in creating the visual image of Cheburashka invented by the writer Eduard Uspensky for the cartoon Crocodile Gena by Roman Kachanov.