The enemy shelled Kramatorsk from Tornadoes 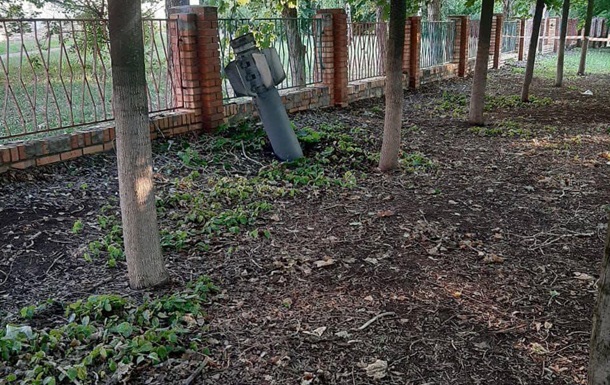 Two shells of the Smerch MLRS did not explode, an explosive service is working on the spot. First of all, there are no casualties.

The Russian military shelled Kramatorsk in the Donetsk region from Smerch multiple rocket launchers. This was reported by the press service Kramatorsk City Council.

“Evening shelling of the invaders in Kramatorsk. Two shells of the Smerch MLRS. They did not explode, the explosive service is working,” the report says. 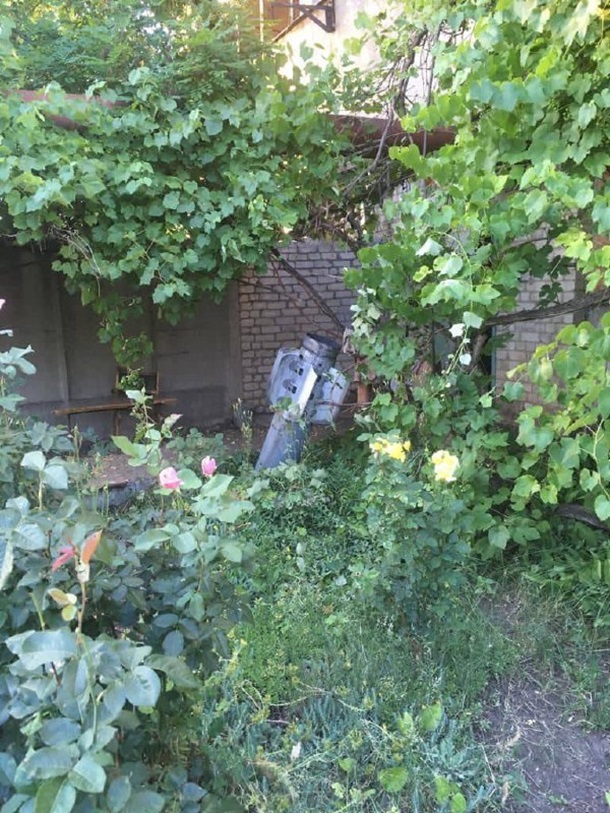 According to preliminary information, there were no casualties, the city council said.

Earlier today it was reported that the Russian Federation fired 12 missiles at Nikolaev. The port infrastructure and private enterprises, in particular the production of perfumes and lime, came under enemy fire.

Article | In defense of Embrapa