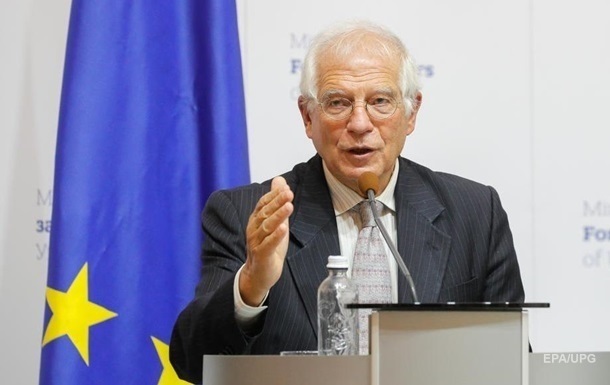 The European Union announced the war crimes of Russia, which inflicts missile strikes on civilian targets.

The head of EU diplomacy, Josep Borrell, condemned Russia’s missile attacks on the Odessa region, calling them a war crime. Borrell wrote about this on Friday, June 1, in Twitter.

“Persons responsible for acts that constitute war crimes will be held accountable in accordance with international law,” Borrell said.

Recall that on the eve of the Odessa region there was an enemy missile attack. Shells hit an apartment building and two recreation centers. At the moment, 21 dead and dozens of injured are known. There are children among the victims.

Russia continues to claim that it does not strike at civilian targets.